Occupancy is a constant concern for hoteliers. Of course, you want your occupancy rate to be as close to 100% as possible. The question is, how do you reach this goal? We’ve given the matter some thought and put together a list of tips to help you increase your occupancy rate. 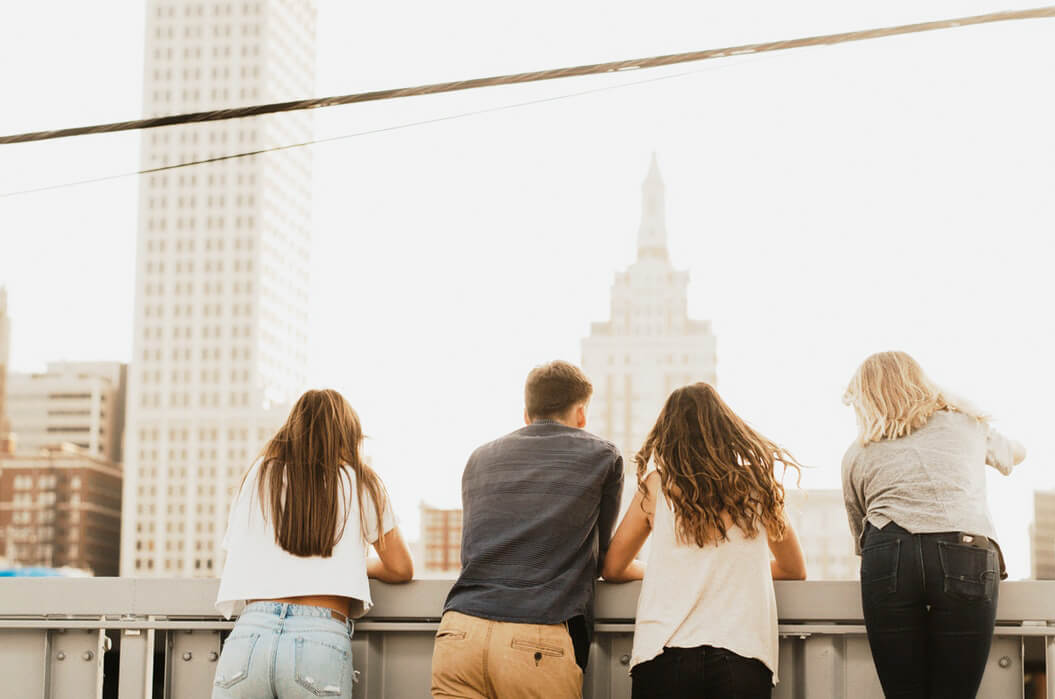 The occupancy rate is used to determine over a given period the proportion of your rooms that are rented compared to the total number of rooms available. This rate can be calculated by day, month, week or another frequency and will vary according to the period under consideration. The higher your occupancy rate, the more your rooms are booked, and the busier your hotel is. Your occupancy rate may be lower at certain times. This situation happens at every hotel, even if you’re looking to have the highest possible occupancy rate as often as possible. Factors that will affect your occupancy rate include the season, weather, less favourable political or economic conditions or even a poorly positioned offer.

Occupancy rate will vary depending on your hotel’s type and location. For example, it stands to reason that the occupancy rate at a hotel located on a ski mountain will be much higher in winter than in summer. Conversely, if a hotel is located on the beach, it will be busier during the summer. Many other factors can affect your occupancy rate, including room rates, the guest experience, your online reputation, room cleanliness and the quality and availability of your facilities. That being said, without a doubt, a hotel located on famous ski mountain won’t need to exert a great deal of effort during the winter period. However, during the summer season, this hotel can attract as many guests if the surrounding attractions are just as active.

How to increase your occupancy rate

To increase your occupancy rate, you must define your target market. If you don’t target the clientele that best matches your hotel, you risk missing out on many potential guests. To define your target market, analyze the data your hotel management software has collected. If you analyze this data deeply, you’ll discover your clientele’s demographics, type and geographical origin. With this data in hand, you can determine which market to target to focus on by implementing marketing initiatives that will attract more guests from this segment.

One of the initiatives you can implement to attract guests from your target market segment is to create packages and promotions that are likely to appeal to this clientele. Guests’ expectations vary according to certain factors, including income, age, cultural background, nationality and occupation. You must consider these factors to create packages and promotions your target clientele won’t be able to refuse.

Make the most of events

When creating packages and promotions for your target clientele, be sure to make the most of events being held near your hotel. This approach is sure to increase your occupancy rate. Cultural festivals, big conferences, concerts or other similar activities are golden opportunities to attract guests to your hotel. You can take advantage of these events in several ways. First, you can create an event-related package by including event tickets in the booking price, for example. You can also offer a special discount to people who show you their tickets for the event. Naturally, the best approach is pairing up with the event organizers so that they include a link to your hotel on the event website or their flyers. Remember, by promoting an event, you’re promoting your hotel. Even though these events may last only a few days, they can draw attention to your hotel and increase your occupancy rate. Moreover, if these events are recurring, they can attract a recurring clientele as well!

Nothing works better than an advantageous loyalty program to guarantee a recurring guest base. Why would a guest come back to your hotel when they have so many other options? Of course, if they enjoyed their experience, they may be tempted to return, but they may also be looking around for new experiences. That’s where loyalty programs come into the picture. When such a program offers rewards that are attractive to guests, you ensure they’ll return to your hotel to make the most of them. Consider offering guests free nights after a certain number of stays or points accumulated, discounts, gratuities or any other reward that is likely to attract them to return to your hotel.

Ensure your hotel is accessible

Despite all the efforts you roll out to increase your occupancy rate, keep in mind that many elements can still deter potential guest from staying with you. You must consider these elements to make your hotel as inclusive as possible. First, make sure your facility is wheelchair accessible. Disabled people and the elderly may eliminate your hotel quickly from consideration if they feel it isn’t suitable for them. For families travelling with small children, make sure high chairs are available at your restaurant and cradles for the rooms. Have many people asked you whether your hotel accepts animals? It may be worthwhile to give it some thought. As these establishments are rare, accepting guests with animals would give you access to a new type of clientele. Depending on the size of your hotel, it could also be interesting to give your guests the opportunity to organize events such as weddings, corporate meetings or family gatherings. Based on your target clientele, all these elements should be kept in mind because they could all broaden your horizons and contribute to increasing your occupancy rate. 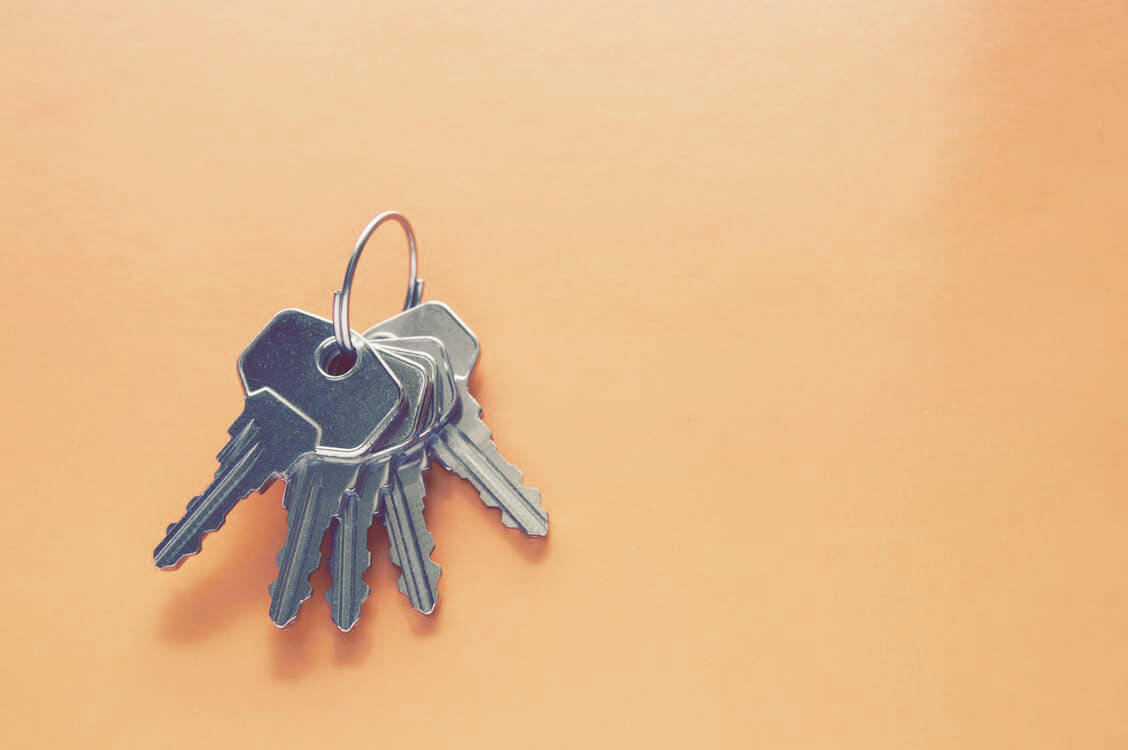 Your hotel management software plays Tetris better than you!