The tourist season is short, so make sure you don’t miss out on any sales opportunities!

A successful season is achieved through product awareness but depends more importantly on your work tool. Peak season automatically means the arrival of new employees.

That’s why it’s imperative to take advantage now of Mingus Software’s ongoing training programs to ensure your new recruits are using your tool to its full capacity. 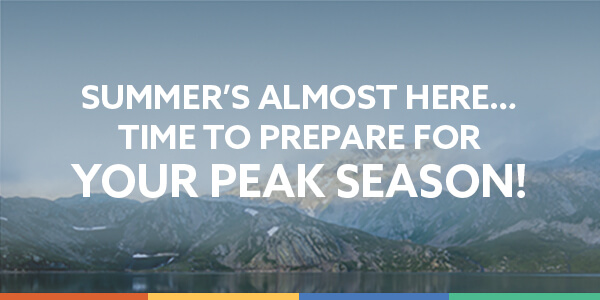 The busy season is an ideal time to gather as much information as possible to expand and enrich your database and build customer loyalty! By acquiring information and enriching your database, you’ll be well prepared to send emails using Mingus Software tools.

Database is vital to your company’s success, so be sure your front desk staff is trained to collect data from every guest that stays with you over the summer months.

Among the many things preoccupying hoteliers let us look at the adequate interpretation of sales predictions and getting the most out of comparing results between years. The goal of these operations is to improve the reactive response when faced with a given situation or, on the long-term, to define realistic objectives. While statistical analysis tools of prior dates (ADR, REVPAR, REVPAC, segmentation, etc.) are generally well grasped, the same cannot be said of future projections.

We are commonly asked this type of practical question: “We are presently in October 2013. My occupancy predictions for July 2014 is of X %. Am I ahead or behind in relation to last year?

It’s easy to know, with marketing reports, what the final occupancy was for last July (2013). Although this information is useful it only provides a part of the information necessary for the user to make a proactive decision. In fact, we are unable to follow the daily evolution of those numbers until the month’s end and its final occupancy. The more pertinent question is: In October of last year (2012), what was my prediction for the following month of July (2013)?

Providing this type of information may however present a technical challenge since an “image” of previous predictions must be preserved without being erased by actual numbers over time. To avoid this, we have integrated into Hotello an automatic journal system for the night audit. This functionality has been refined so as not to interfere with the output and the size of the date bases.

Results obtained thanks to this new functionality are then integrated in the Yield Management module. These are represented numerically and graphically at the bottom of the chart.
Here is a concrete example:

Let’s examine the significance of these results for the occupancy rates. The same reasoning can then be applied to the ADR and the REVPAR. An effective analysis considers these three factors (rate, ADR, REVPAR) in parallel.

It is nevertheless important to note that cancellations (as with new reservations and modifications) affect occupancy. Mass cancellations may result in a much greater number of vacancies on a day that had previously had strong predictions.

If the numbers show our establishment is lagging we can launch a last minute promotion. Conversely, if we’ve already attained our objectives we can raise rates, require more restrictive reservation rules such as longer minimum stays and increase profits.

By observing the evolution of our predictions for the coming year, we can refine our promotional campaigns. By comparing our predictions for the coming year to the final occupancy rate, we can adjust objectives and follow their course. This information is invaluable when deciding whether to increase or reduce spending in a particular publicity scheme.

The Yield Management module is therefore an indispensable complement to Hotello which allows you to increase your productivity. Thanks to several data filters, this module can also become an essential ally when negotiating with Web distribution partners (Expedia for example) to whom you allot only a portion of your inventory. In fact, thanks to filtered results, you can better evaluate the number of rooms you should put online versus how many you should sell through your own channels at a higher rate.

In any case, the final decisions are taken by the manager. This fast, user friendly and powerful tool offers you indispensible information, allowing for enlightened decisions and a proactive approach. You can now anticipate market fluctuations rather than being subject to them.

What is the purpose of the night audit?
Many people wonder about the purpose of the night audit. Well, in a PMS like Hotello the date change does not occur automatically at the stroke of midnight. Why? Because this allows its users to verify the guest ledger and to make any necessary corrections before the date change occurs. Once the date has changed, the previous fiscal day is closed and can no longer be modified.
We are nevertheless aware that many smaller establishments don’t have anyone working the graveyard shift. They can have someone working evenings execute the audit tasks or do so early in the morning. 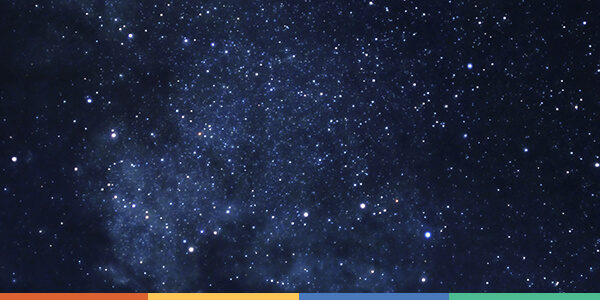 Why is it preferable to audit at night?
Other hotel services such as the bar, restaurant, banquets and spa are closed at night (POS). There is therefore no risk of charges being transferred to Hotello (PMS) during this period.
The auditor’s tasks
You can assign several tasks to the auditor. For example:
• Closing your credit card lot and comparing it to your balance in Hotello. If the numbers don’t match up the required corrections can be made. It is very important to do so before the date change or there will be an imbalance in the system.
• Verifying that charges transferred to Hotello (PMS) from the restaurant, bar, spa, etc. (POS) have been attributed to the right room and for the correct amount
• If need be, consolidating revenues from the restaurant and the hotel so as to facilitate the accounting department’s job
• Printing out statistical reports
• Preparing keys and bills for groups
• Assigning rooms for the following day and printing out registration cards.
• Making wake up calls
• Answering the phone and taking reservations
• Answering questions and requests from resident clients and ensuring their security
In essence, the auditor can prepare what other staff members don’t have a chance to and ensure that the books are balanced. It is often difficult to find someone to fill this position, but having a good night auditor will prove an invaluable asset for your company.